To go back to the origins, we must go back to July 1998, the year in which the individual family business is established, which after 11 years will lead to the birth of ErreBi cablaggi s.r.l. in July of 2009.

The decision to start this new adventure is dictated by the great passion that the owners have in doing this job, thanks to a 5-year experience as employees in this sector, but above all by a strong desire for growth linked to the dream of creating a company respectable internationally that makes service and quality its strengths. Since the early years, the company has invested in machinery with the latest technology, having a steady growth and establishing itself among the most reliable producers of electrical wiring throughout the country, extending the customer base month by month and increasingly trusting the old customers, acquiring expertise, and becoming a real reference in the industry.

After just two years from its birth, to give a greater service / support to the customer, the company decided to specialize in mechanical assembly, structuring lines for the assembly of mechanical parts and starting to provide in addition to wiring, semi-finished wired, or even finished and tested products. In the early months of 2002, thanks to the strong growth, the company feels the need to take a further step forward to obtain a higher degree of reliability starting from its internal process, and this is how the idea of acquiring the ISO 9001 certification is born, which will be prosecuted immediately and obtained in January 2003.

In 2004 the company faces for the first time in the field of the switchboard, thanks to some customers, who for their needs, require further development, and that is how it begins to produce the first panels on the machine. But the real breakthrough in this sector, will take place in 2009 with the birth of ErreBi cablaggi srl, which will immediately decide to develop a new division for the construction of electrical panels, starting to recruit qualified personnel and investing in training and appropriate equipment to the sector. 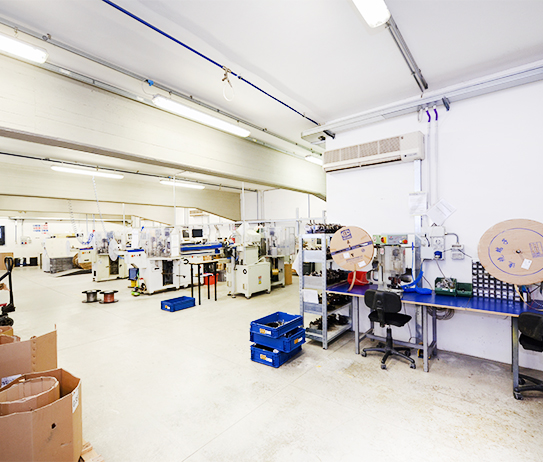 In the last months of 2006, sales volumes have increased so much that the need arises to find a larger production facility. The company immediately set out to research and in May 2007, signed the purchase contract that will take it to April 2008 in the new premises located in the town of Reggello about 20 km from Florence and only 2 km from the motorway exit, optimizing so not only the production department, but also facilitating the transport of goods. The room will then be expanded by ErreBi cablaggi s.r.l. in 2012 and brought to about 2000 square meters including the courtyard.

With the birth of ErreBi cablaggi s.r.l. in July 2009, the property, now strong of its 11 years of experience, understands that times have changed and that to make a further leap and continue the growth that has distinguished it in previous years, must change something, and it is here that begins a new era marked by innovation.

Already immediately, new automatic machines are purchased to reduce production costs and increase hourly production, including some unique ones, which allow the company to do work that until now was not possible, becoming one of the most companies in the most advanced sector.

In 2010 key figures for production management were introduced, which, in line with the quality department, reorganized the entire production department, starting to take advantage of the kanban method, increasing productivity, reducing production waste and optimizing purchases of raw materials , all this brings significant advantages not only to the company but above all to the customer, who starts to have an even more reliable service and instant deliveries. 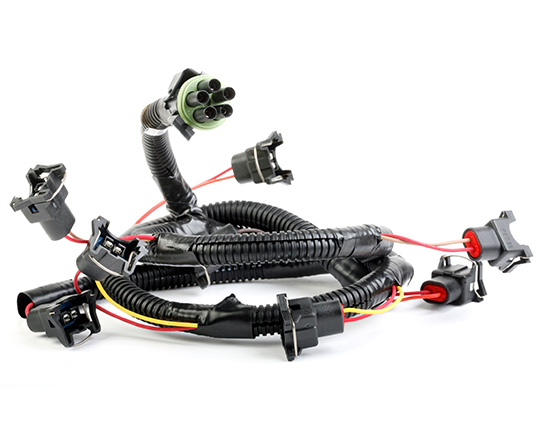 In the first few months of 2011, the company manages over 10,000 items that regularly rotate in stock and realizes that management has become too heavy and cumbersome, and this is where the first phase of restyling of its management begins. ends in June of the same year, inserting significant automation for warehouse management.

2011 is also an important year for the training of staff, some of whom are starting a path that will take them in July of this year to take the IPC620 certification, thus increasing the company's level of reliability.

In February 2012, a further step is taken forward, the company decides to purchase a software for the design and implementation of technical drawings both for wiring and for the switchboard, by inserting specific staff to give a further service to customers who they do not have the possibility or the time to realize the drawings inside. This service is greatly appreciated immediately.

In the middle of the same year, a decision was made that projects the company into a new market, but above all in a completely new context, the property decides to invest in the web in a different way, until then the investments made on the web were those for indexing of the informative site through adwords and SEO campaigns and other standard online advertising tools. The idea that comes from the top management, is to combine these marketing tools with an e-commerce for the online sale of products, with the aim of reaching new customers all over the world, giving the possibility to issue instant orders with delivery in 24/48 hours throughout Italy and in maximum 5/7 working days even in the most remote parts of the world, providing current customers the opportunity to interact automatically and quickly as regards the purchase of standard products.

Already at the end of 2012 the idea began to take shape, the company is present on the main world marketplaces and an online sales office is opened, which follows only the part of the web and their customers.

The results are not slow to arrive and already in 2013 manages to have a fair turnover generated by online sales, which will have more than doubled in the following year.

In January 2015, after 1 year of studies, design and development, also opens its e-commerce, which is immediately linked to current marketplaces, unifying the management in a single process and optimizing the preparation / order fulfillment time. To date, the company has steadily grown and looks further ahead, never stopping to look for and find solutions that can more and more satisfy the customer, using and optimizing every day a combination of technology and manpower that allows you to always give a better service at competitive prices keeping up with the times.

To date, the company has steadily grown and looks further ahead, never stopping to look for and find solutions that can more and more satisfy the customer, using and optimizing every day a combination of technology and manpower that allows you to always give a better service at competitive prices keeping up with the times. 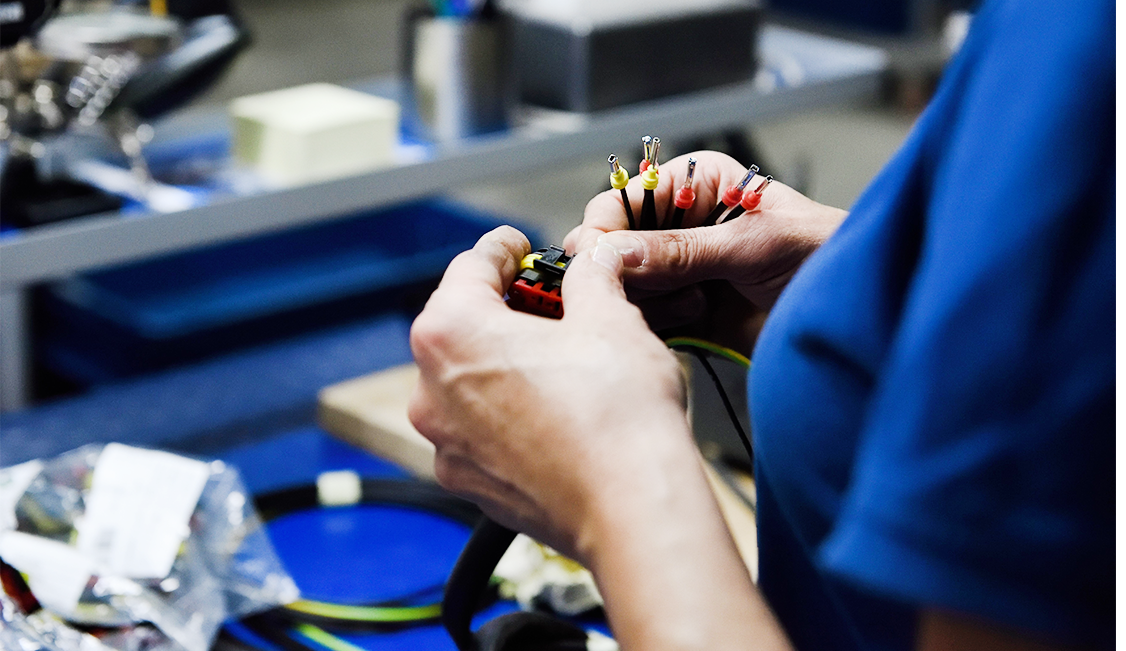